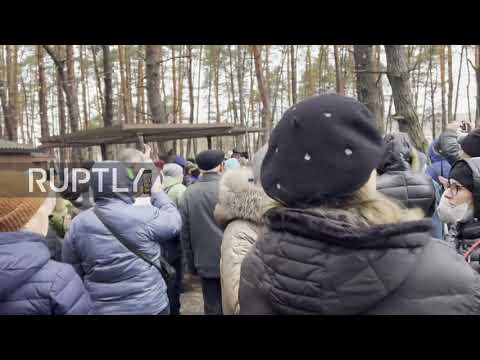 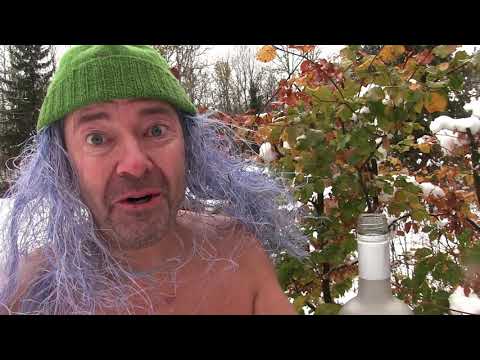 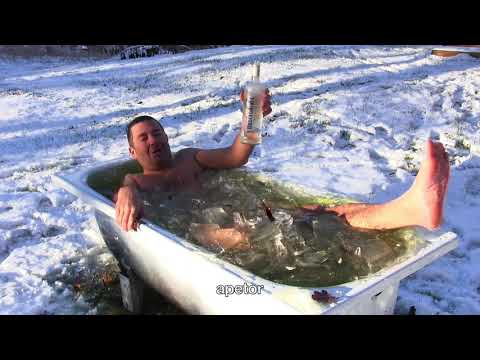 Haarp or not? Maybe it's god's will? Please comment below!
In Primorye, a storm warning is in effect due to a snow cyclone. It has been raining and snowing in Vladivostok since the evening, ice has formed on the roads. And forecasters warned of increased wind and ice on the roads. Classes for second-shift students have been canceled in schools. The city authorities urged residents to stay at home whenever possible. In the Olginsky district of the region, residents of two villages, in which more than 1700 people live, were left without electricity. Emergency teams are working to restore power lines. According to the operational headquarters, it is raining and sleet in most of Primorye. Earlier forecasters warned that frosty nights awaited Central Russia in the first half of the week. A strong gusty wind with sleet will cover the Tyumen region. This was reported in the press service of the Ministry of Emergency Situations of the region. During the day, precipitation, snow and sleet, ice in places are expected. Wind up to 15 meters per second in some areas - gusts up to 30 meters per second. The air temperature will be kept in the range from two to seven degrees below zero. Residents are advised to refrain from going out on the highways, bypass billboards and power lines, and not leave children unattended.